Gilroy is a modern sans serif with a geometric touch. A younger brother of the original Qanelas font family. It comes in 20 weights, 10 uprights and its matching italics. Created by Radomir Tinkov in 2016. Based in Sofia, Bulgaria, Radomir Tinkov began his career as a graphic and web designer. “Typography is an essential part of almost every aspect of life and design in particular,” he said, “so it got me curious and little by little I started to create fonts on the side”. Radomir officially created his foundry in 2009. Since then, this one man show has released a library boasting a wide range of styles including everything from best selling Qanelas, a modern sans serif with a geometric touch, to Maya Script, a playful script face. As for his creative Gilroy, this font designed with powerful opentype features  in mind. Each weight includes extended language support (+ Cyrillic), fractions, tabular figures, arrows, ligatures and more. Perfectly suited for graphic design and any display use. It could easily work for web, signage, corporate as well as for editorial design. 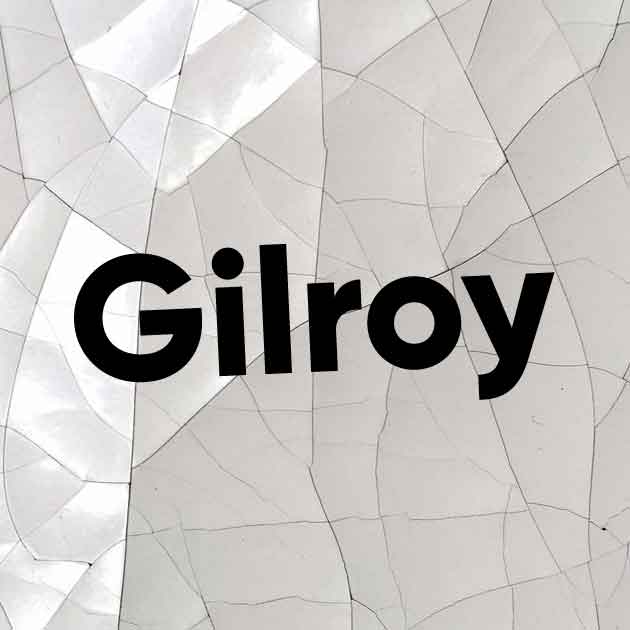 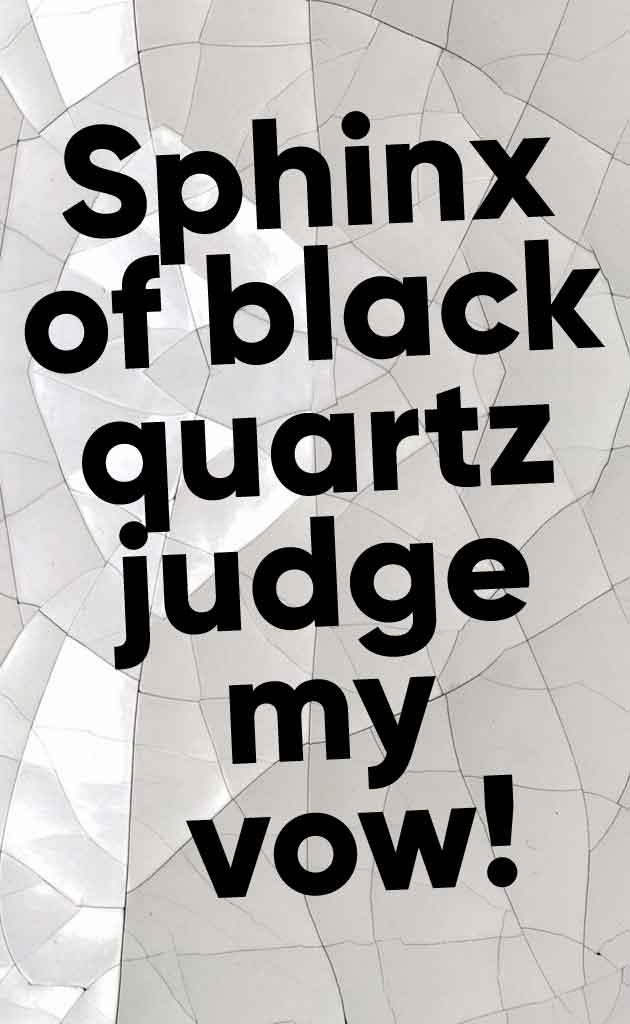 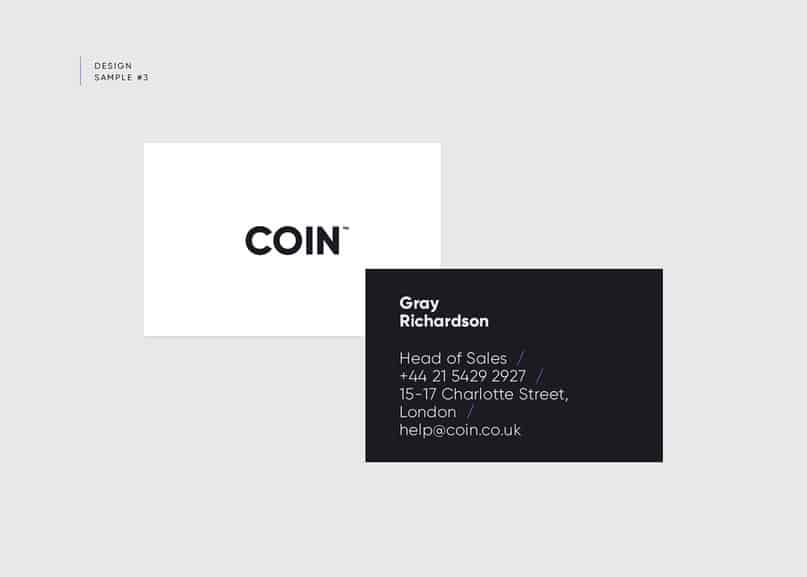 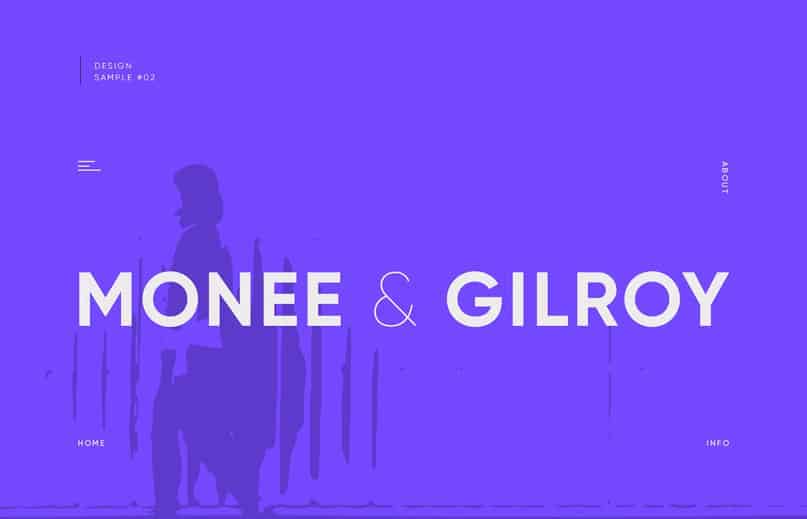 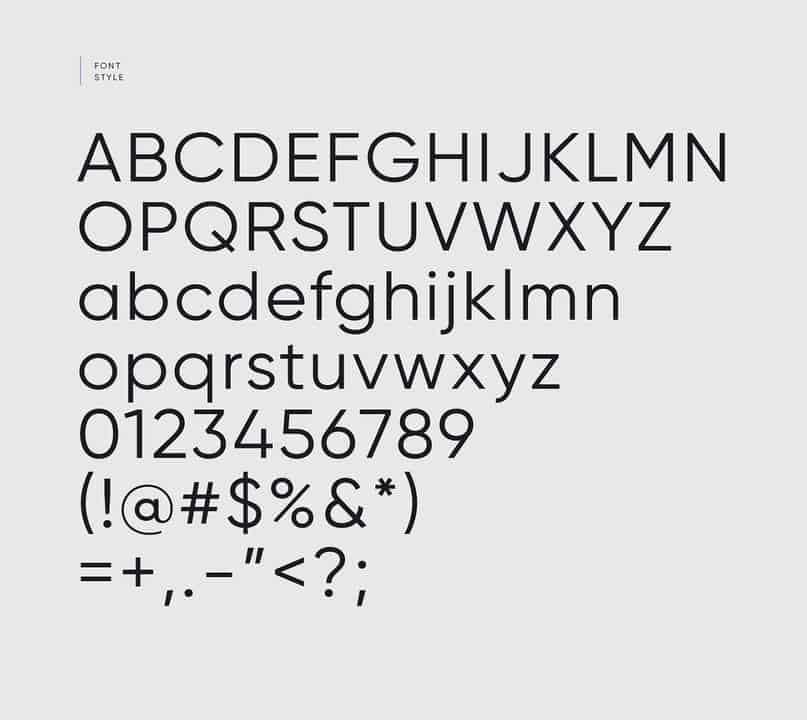 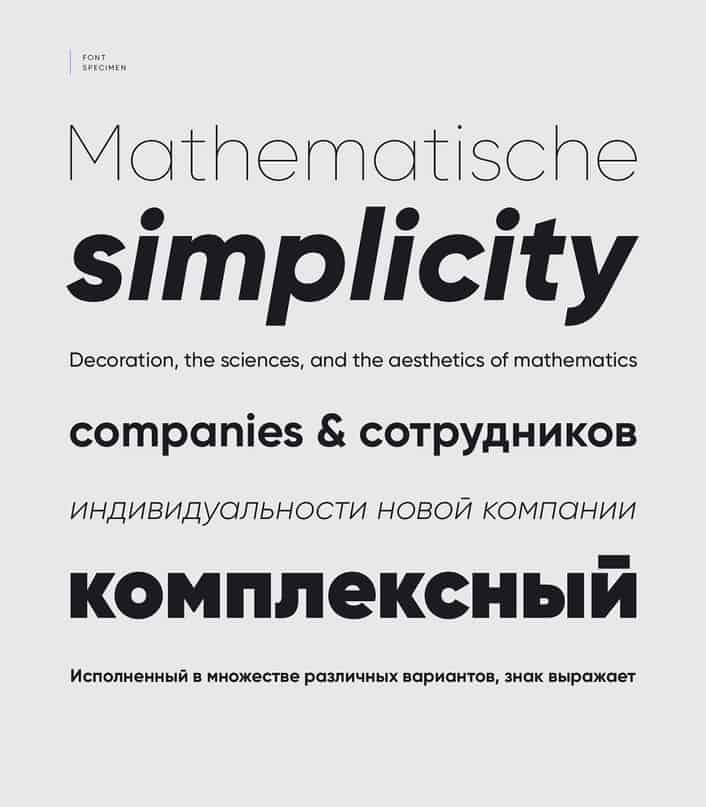 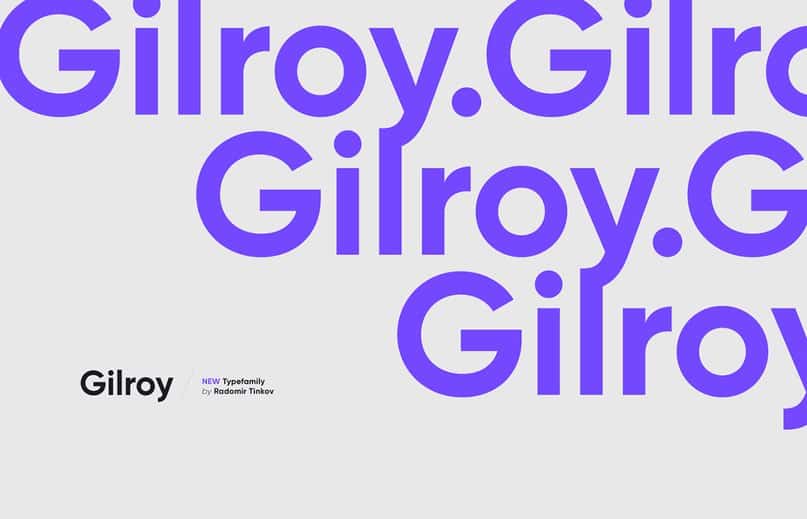 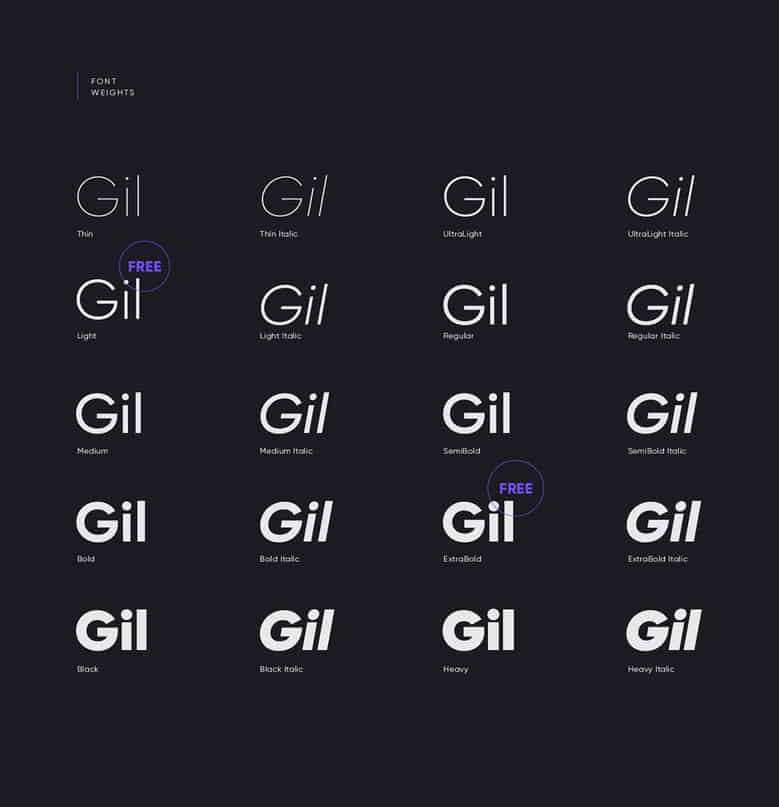 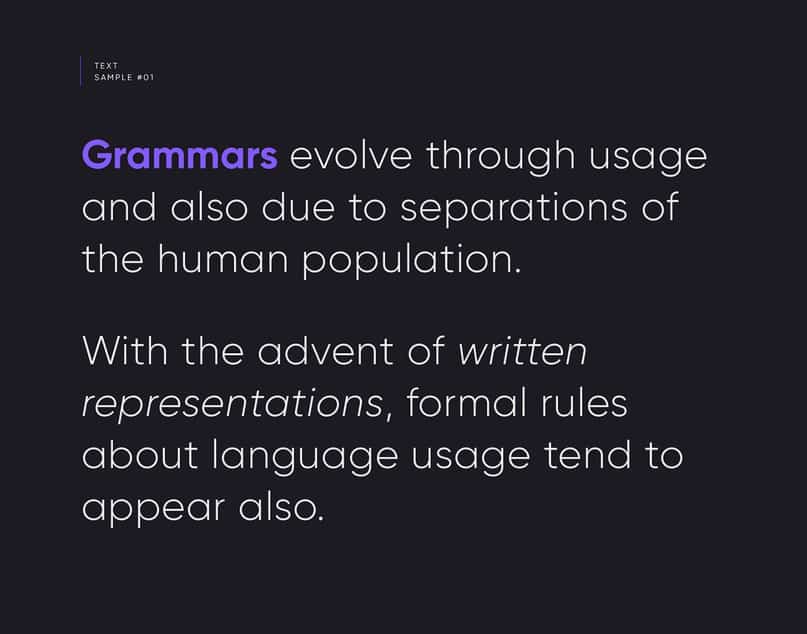 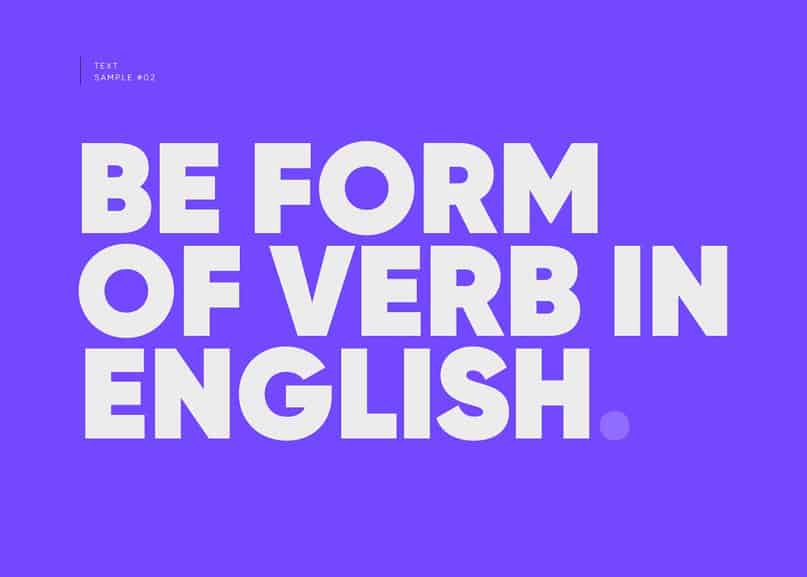 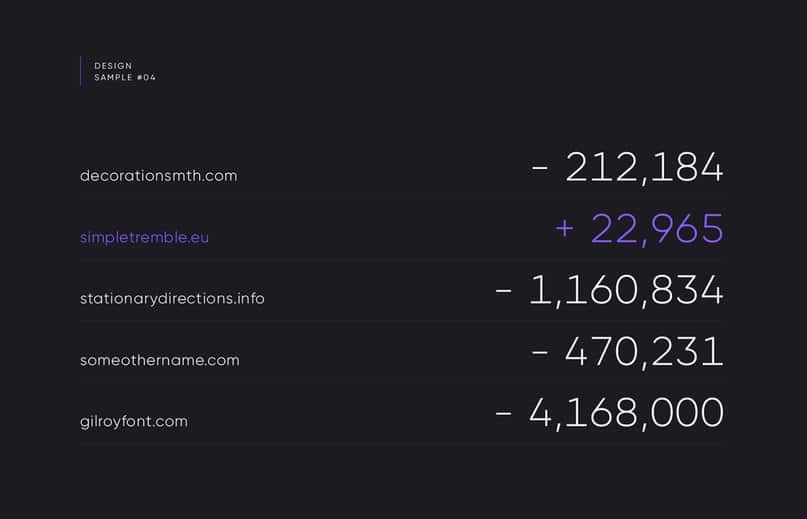 Font "Gilroy" can be described in the following words: