The developer MyOffice has released a “free alternative” to Arial, Times New Roman and other fonts.

New Cloud Technologies has published a set of XO Fonts on its website. They are designed as an alternative to commercial fonts, vc.ru told the company. 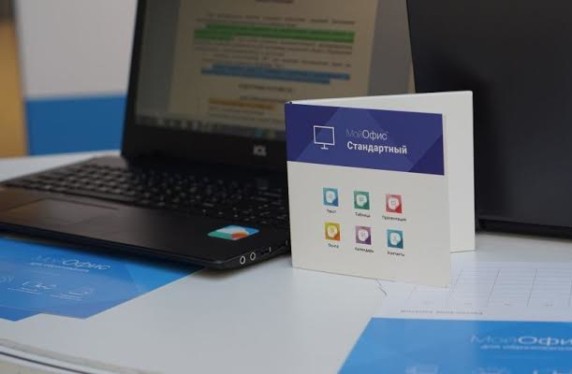 The set consists of nine standard fonts and 24 styles. According to company representatives, the use of XO Fonts will replace common Microsoft and Monotype fonts on any platform – Windows, macOS, Android, iOS, Tizen, Linux – without breaking the structure of documents.

“New cloud technologies” plan to replace with XO Fonts the most popular fonts among government departments and large companies: Arial, Times New Roman, Calibri, Courier New, Tahoma and others. There are no specific agreements now, but the XO Fonts are installed in the MyOffice products, which are used by the Ministry of Communications and other departments, company representatives explained in a conversation with vc.ru.

They noted that they opened access to fonts “not so much for the state as for other developers so that they can use them without problems with licenses” for fonts of other companies.

All the fonts we developed are cyrillic. In addition, we include in them the symbols of the republics of the Russian Federation and the CIS countries. We decided to share our development with the community and we hope that this will contribute to the development of flexibility in the use of fonts in Russia and abroad.

A set of fonts was developed with the support of type designer Vladimir Chufarovsky and the Moscow studio Head Letter. In the future, “New Cloud Technologies” plans to translate the license into English and put the kit on GitHub and the Open font library (Linux foundation).

In early December 2016, the NPO RusBITech company, which is developing an operating system for government agencies Astra Linux, announced that the American Monotype Imaging, due to anti-Russian sanctions, banned the use of its popular fonts Times New Roman, Arial, Courier New, Tahoma in the Russian OS and Verdana.

Font "XO Fonts" can be described in the following words: