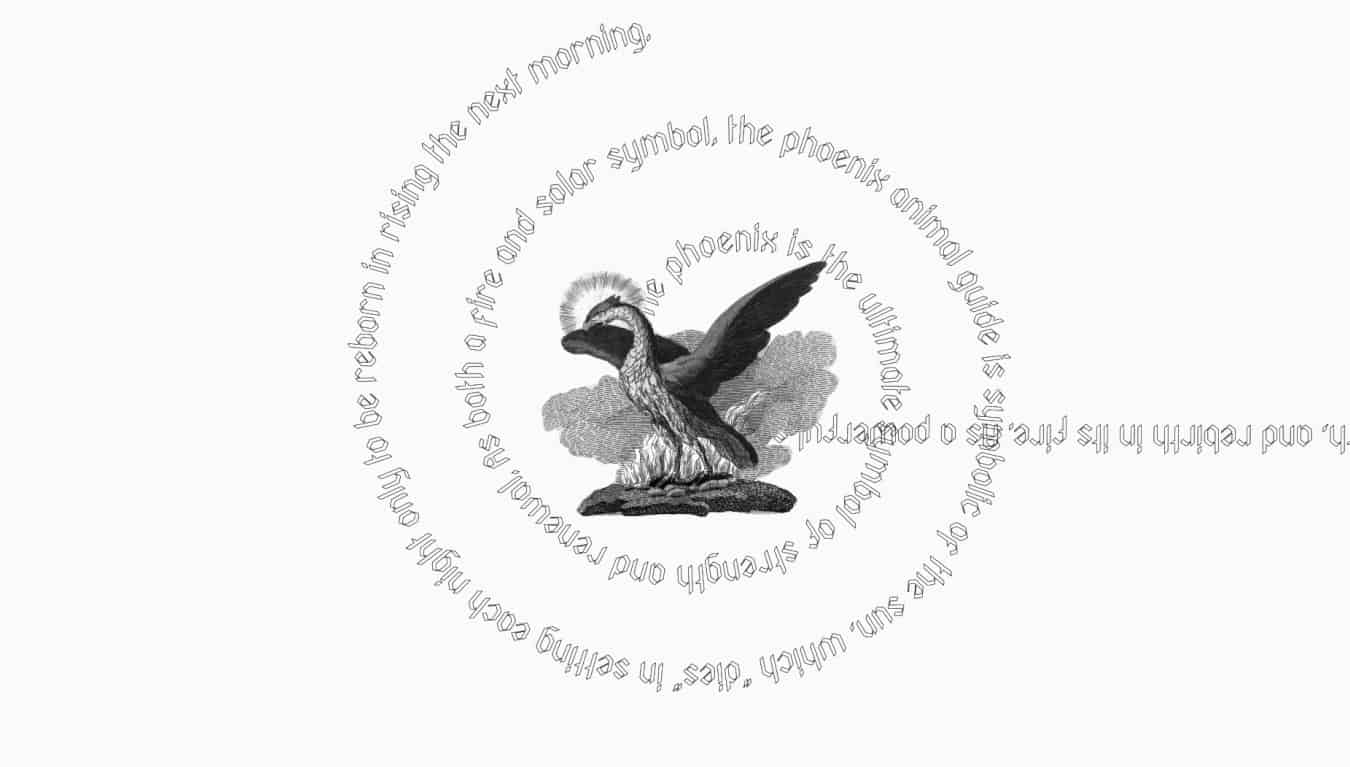 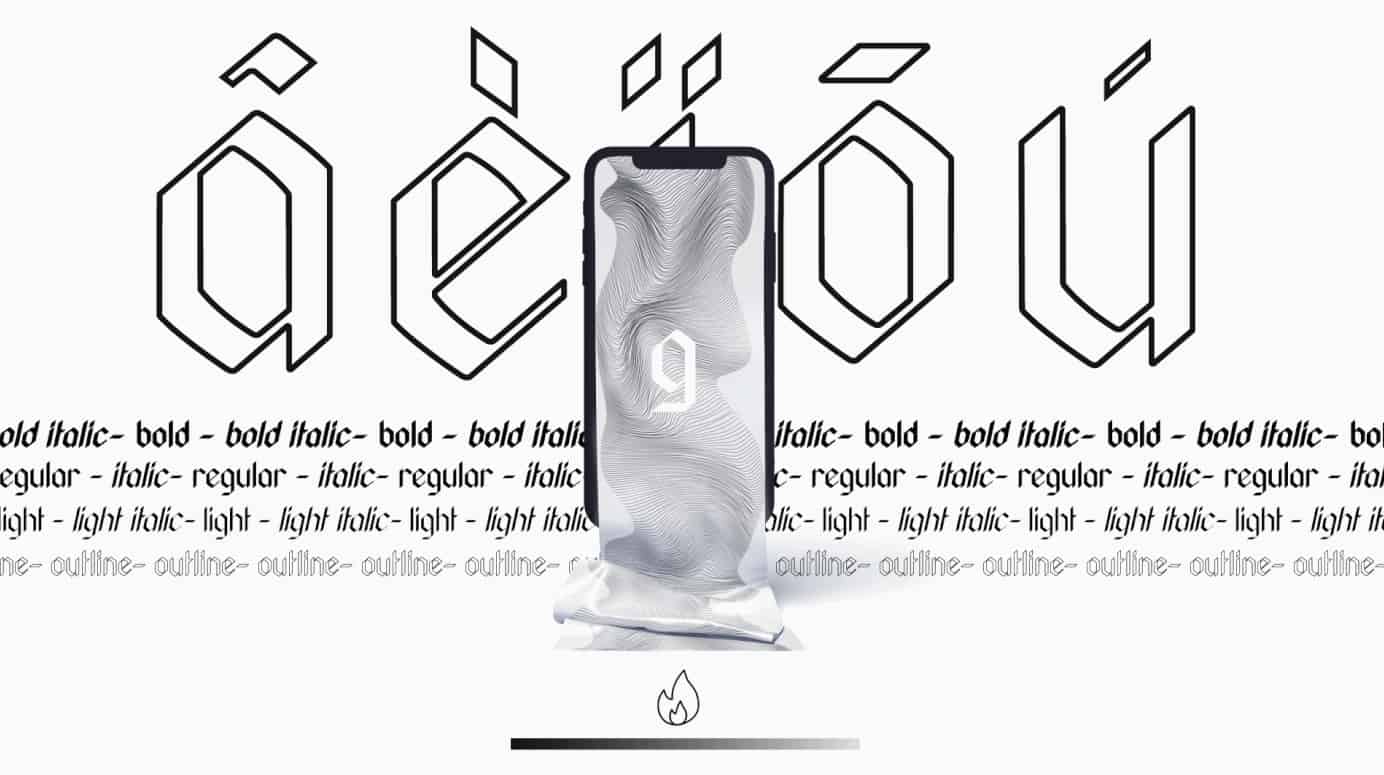 This is link for donations to Mireia Delgado:

Fenix Sans Font represents transformation, death, and rebirth in its fire. As a powerful spiritual totem, the phoenix is the ultimate symbol of strength and renewal. As both a fire and solar symbol, the phoenix animal guide is symbolic of the sun, which “dies” in setting each night only to be reborn in rising the next morning.

Fenix Sans Font has the inspiration of a traditional calligraphic gothic font mixed with some modern and humanistic characteristics.

Versatile in all branches of design.

Thank you so much for your attention.

Font "Fenix Sans" can be described in the following words: